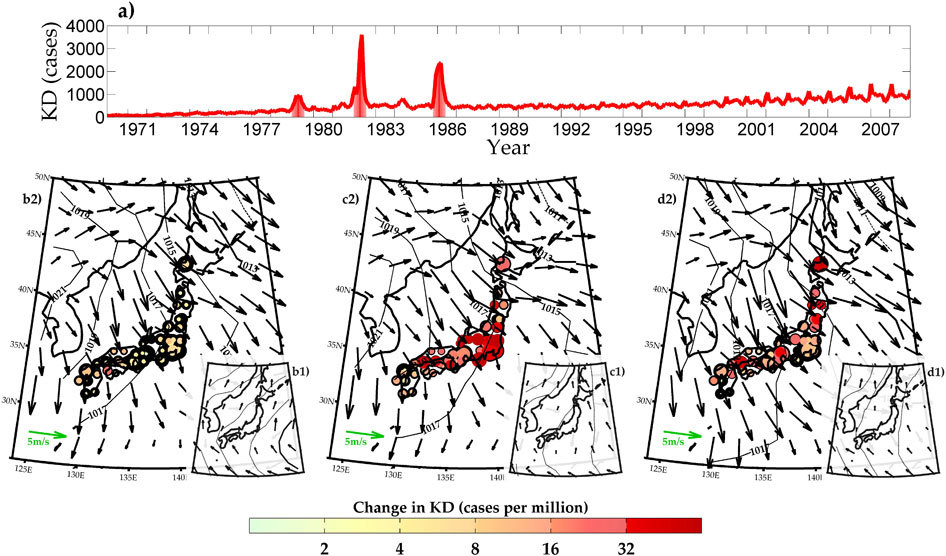 Kawasaki Disease (KD) is an acquired heart disease that affects mostly children under five years. KD causes inflammation of the arterial wall that compromises the structural integrity, which leads to aneurysm formation in 25% of untreated children and is now the most common cause of acquired heart disease in children in developed countries. The causal agent of KD remains unknown after more than 40 years of intensive research. The number of cases continues to rise in many parts of world. The major sequelae of aneurysms include thrombosis, scarring with stenosis, myocardial ischemia, myocardial infarction, and death. In the United States, there are an estimated 5-6,000 new cases each year. However, without a specific diagnostic test or government-sponsored, active surveillance program, the true burden of disease is unknown. In Japan, the country of highest incidence (240/100,000 children <5 years; one in every 150 children affected), there are more than 12,000 new cases each year and rates continue to rise. 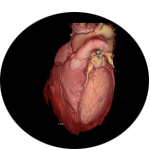 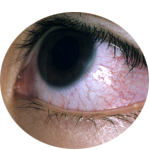 In 2011, new analyses led by the Institut Català de Ciències del Clima (IC3) in collaboration with scientists from the United States (Univ. of California at San Diego and Columbia Univ.) and Japan (Tsukuba and Tokyo Univ.) studying the seasonal variation of KD revealed an association between fluctuations in KD case numbers and large-scale wind patterns. Two seasonal wind patterns are associated with increases in KD cases: a) a northwesterly flow originating in the mainland of central/eastern Asia that sweeps over Japan and b) a zonal wind pattern that traverses the north Pacific, spanning from Japan to Hawaii and ultimately reaching the mainland of the United States. The window for the wind connections closes each year in early spring, which coincides with a decline in KD cases. An enhanced version of these wind patterns also appears to operate at interannual time scales in association with periods with exceptionally high numbers of KD cases. These results suggest that the environmental trigger for KD is transported through winds, and that bursts of anomalously high numbers of KD cases are linked via wind transport across oceans. These results further suggest that tracking of wind patterns could alert clinicians to periods of regional increased KD activity. Efforts to identify the causative agent of KD proposed here will focus on the microbiology of aerosols transported by these regional winds.